As the date of Chinese New Year is based on a Lunar Calendar, which is a calendar based on the phases on the moon, it varies each year.

Each of the dates below corresponds to the new moon (black moon) which happens either in January or February.

Until then, it is still the Year of the Monkey which began on 8 February 2016.

Our students will learn about Chinese culture and language while celebrating Chinese New Year. There will be singing, dancing, Chinese Yo-Yo, and performances, followed by lunch  and raffles. 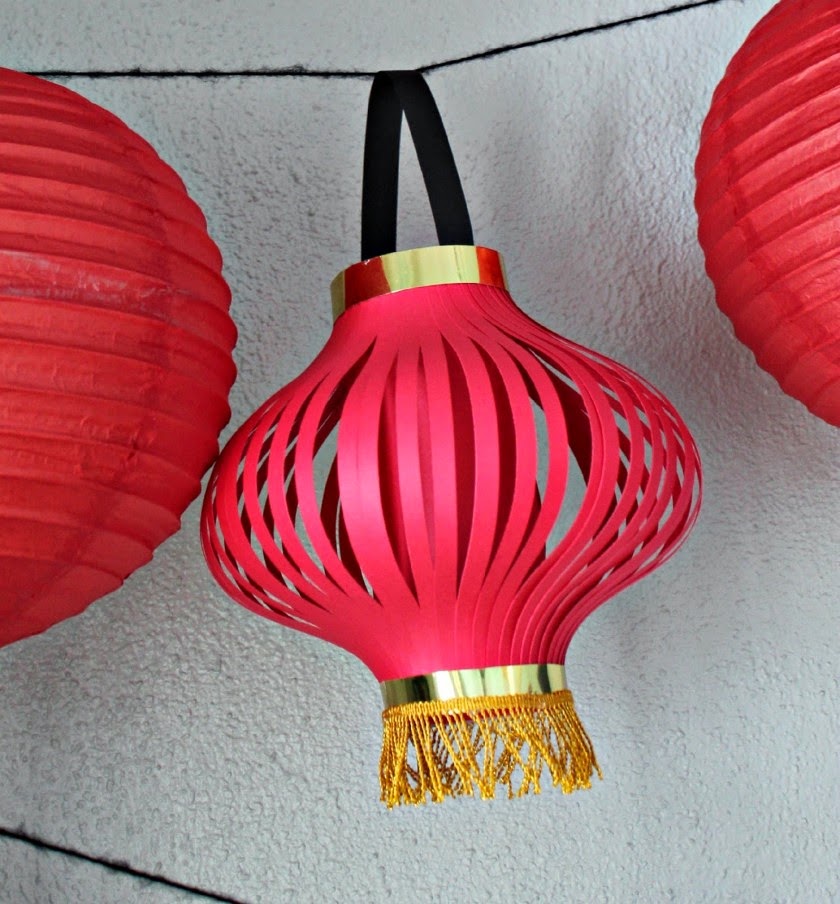